FCE awarded the HalfTime Award of the InfraTech Innovation Award 2013 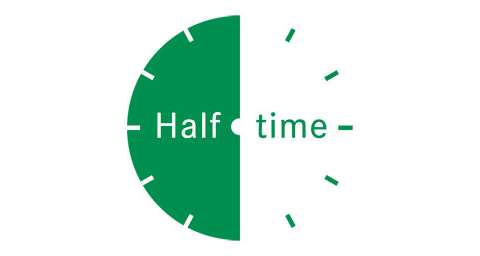 HalfTime Award for ‘A27’

The traffic viaduct over the A27, of which FiberCore Europe produced the deck, has been awarded the HalfTime Award of the InfraTech Innovation Award.

This prize is awarded to the innovation that achieves demonstrably faster implementation in the infrastructure with less inconvenience. The viaduct, which was commissioned by ProRail and Heijmans, is equipped with a 140-meter-long InfraCore® bridge deck. This plastic deck is only made up of 7 parts and has already been linked to the steel structure at the construction site. The assembled construction was placed in just 1 weekend on the A27 motorway in early March.

The rapid placement was possible due to the low net weight of the overpass; By applying a light InfraCore® bridge deck an enormous weight saving was achieved. Because the shorter construction time reduced traffic disruption by half, the innovative hybrid construction was rewarded with the HalfTime Award.

View here the poster Heijmans Civiel made about the hybrid construction.